Have you read the title of this post correctly? Can it be? Read on and follow this breaking story.

Ynet reported that on October 9, Assara Zidan, a single mom who studies at a local college and is separated from her husband, entered the Central Bus Station of Afula, a major town in Israel's Jezreel Valley region, and near one of the bus platforms, drew a knife on a soldier and began to scream. Luckily, there were security personnel nearby who saw the knife in her hand. As it turns out, there is actually a video of part of this event. From the video, it seems clear that the woman in traditional Muslim garb still has the knife raised in her hand. Furthermore, the police are calling to her probably to drop the weapon and lie down, which she does not do. She is kept at bay for a while by soldiers, till a policeman arrives, and she is shot several times in her lower body. She was taken to the hospital in 'moderate' condition. In situations where it is possible to neutralize a terrorist without shooting to kill, it is commendable that Israeli security forces routinely do so. On the British Independent newspaper site, the pro-Palestinian talkback interpretation is that she had her hands up, but I think its clear that she was wielding a knife and did not want to put it down. Finally, Israel Today informs us that the family claims that she had mental problems.

So, what was the reaction of Israeli Palestinians to this act of terrorism?

Her friends said, "This is a cold-blooded shooting, They [the Israelis] want to force us into becoming terrorists."

Another source in the Arab sector said: "The Government has given the green light to murder Arabs."

'Cold-blooded shooting'? 'Murder Arabs''? I ask you, dear reader, does this response, in tone or substance, bear any relation to the events that actually occurred. Is not a knife in the hand of a screaming terrorist who attempted to attack a solder and refuses to disarm a sufficient pretext to shoot to neutralize that person? Was anybody actually murdered here?

Well, for Palestinians, if they can't get their terrorist dead, at least they can shout 'murder'.

On October 10, at a large demonstration of Israeli Arabs in Nazareth, this so-called 'unprovoked' shooting of Assara was protested. So, I suppose this perversion of truth will join the already crowded list of Palestinian myths and lies intended to defame the good name of Israel, the only viable, true democracy in the Middle East.

By the way, it is well known that in Arab society a single woman with a child is considered an outcast. In the past, some of these women have committed terrorist acts to regain their status and redeem themselves. Female terrorists with this profile have in the past murdered many people in a single terrorist act by blowing themselves up in a crowded public place. There have also been many cases of stabbings and other terrorist acts committed by such female Palestinians.
Posted by Toby at 10/11/2015 10:14:00 AM 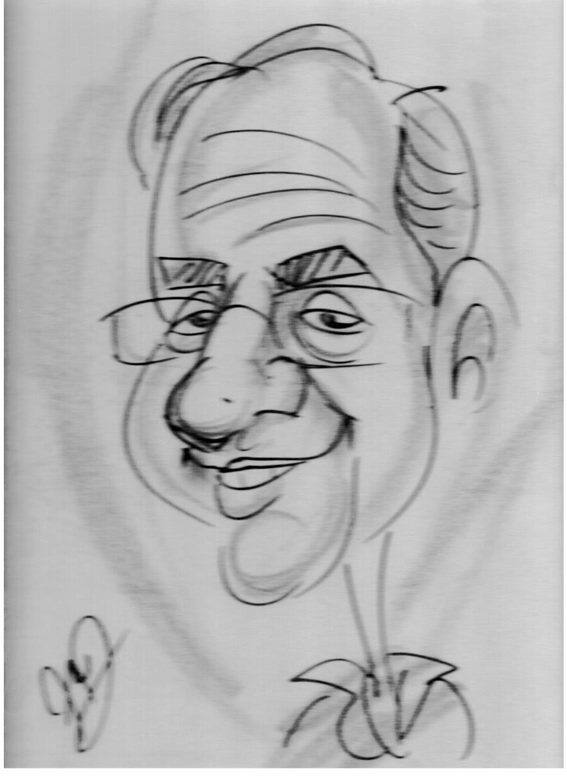 Toby the Blogger arrived in Israel with just a backpack and decided to stay. Toby never belonged to any political party nor did he attend any political rallies. But as you will see, Toby definitely has an opinion. This being said, you would be surprised for which parties Toby has voted in the past.
Toby really feels that you are getting a truly independent and unsolicited opinion. Enjoy and feel free to comment, whether you agree or disagree.